Explore Other Work in the Priority Area:

How the news media covers suicide can either promote hope and help-seeking or increase hopelessness and the risk of contagion.

Our Collaboration with the News Media

The Action Alliance’s Changing the Conversation Priority Group leads work in the priority area of changing the conversation about suicide. The group seeks to improve messaging by focusing on three audiences: media and newsrooms, entertainment, and other organizations that disseminate messages about suicide prevention.

Recommendations for Reporting on Suicide
This resource provides recommendations on best practices for reporting on suicide.
COVID-19 Mental Health and Suicide Prevention Messaging Guidance
A list of key messages related to mental health and suicide prevention in the wake of the pandemic. 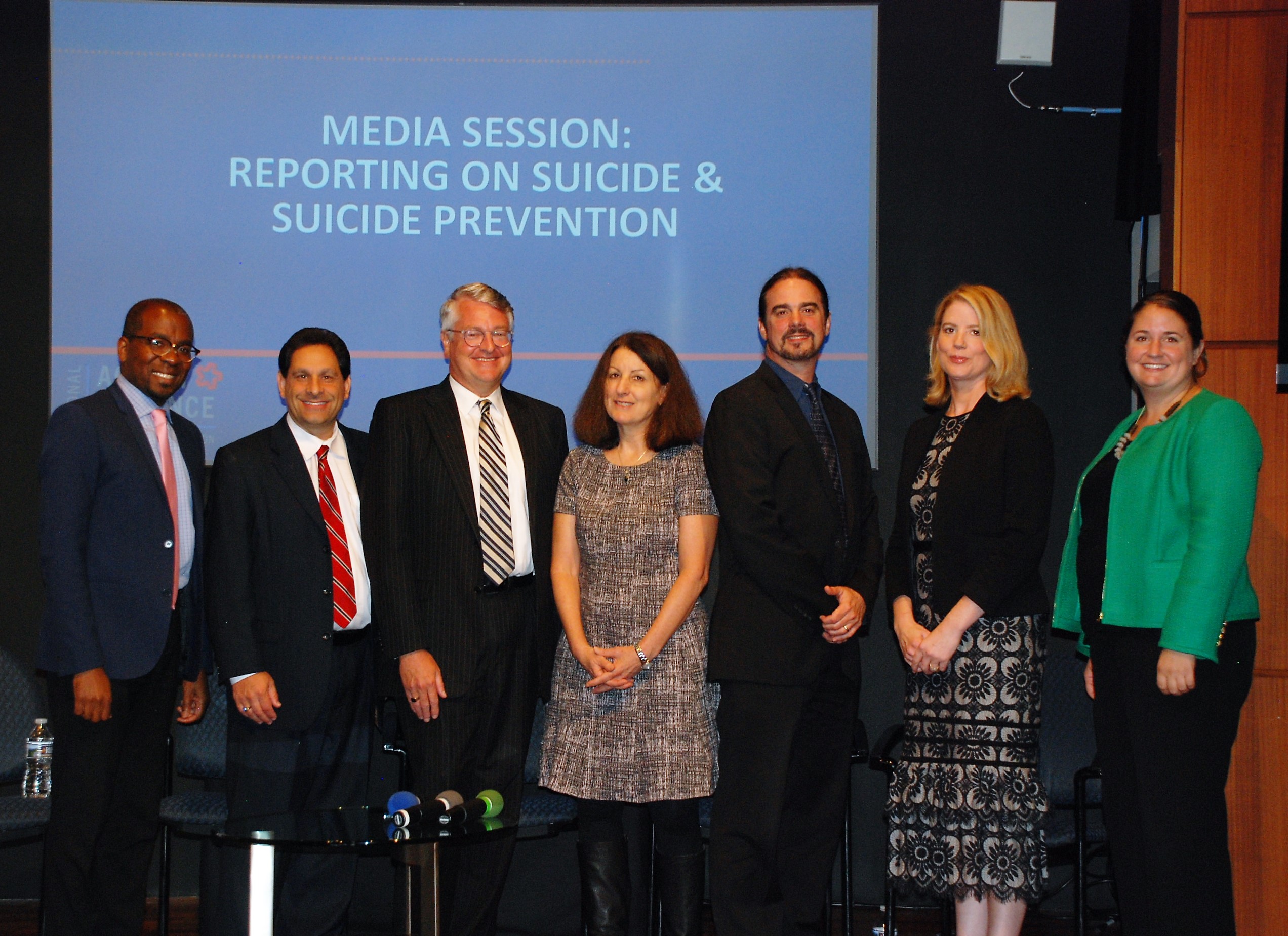 While suicide rates likely decreased slightly in 2020, it is still a critical public health issue that needs to be made a national priority