Hinduism is an ancient spiritual tradition that originated in India and is widely practiced in Asia. In the United States, more than 1.8 million people self-identify as Hindu (Pew Research Center, 2015). Most are Asian immigrants.

Although Hinduism is not a formal religion, it is based on a vast body of literature. These writings include numerous legal and philosophical texts—some of which are considered sacred.

Traditional Hindus believe in the immortality of the soul and in reincarnation. While death should not be feared, a human rebirth is rare and precious—and should not be ended prematurely. Because of “karma,” a law of cause and effect, taking one’s own life may lead to harmful consequences in the next incarnation(s).

Not all Hindus in America may think of suicide in these more traditional ways. But they still perceive suicide as a very sad tragedy and a terrible loss for the community. They also view suicide as preventable.

As Hindu priests are not generally trained to provide pastoral services, in times of distress Hindus may seek guidance from other sources. Common sources of support include gurus and other spiritual leaders, as well as close family members and friends.

Below is a listing of some Hindu resources. For other faith-specific resources, check out our resource library. 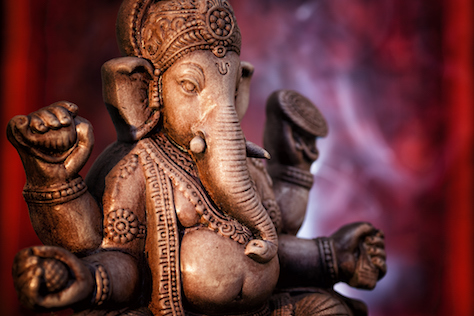