Suicide rates are higher among American Indian and Alaska Native (AI/AN) populations—particularly young people—than among other groups in the United States. Factors that may increase this risk include mental and substance use problems, and victimization by violence.

Although AI/AN populations comprise many distinct groups, the belief in reincarnation is common across many tribes. Death is viewed as a natural part of life—not as the end but as the beginning of a new life. Although death should not be feared or avoided, life is seen as a gift that should not be disrespected. As a result, self-destructive desires should be kept under control.

Several factors have been identified as helping to protect AI/AN populations from suicide. They include a cultural spiritual orientation and positive relationships with tribal leaders and other caring adults.

Below is a listing of some AI/AN resources. For other faith-specific resources, check out our resource library. 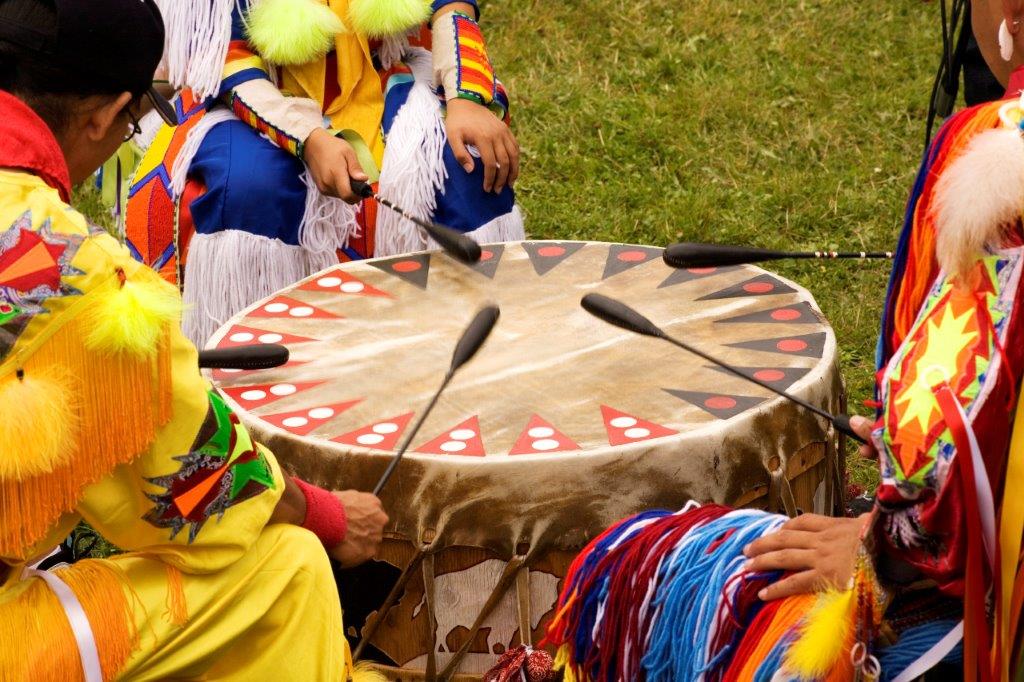