Buddhism is an ancient spiritual tradition that originated in India and has expanded worldwide. In 2010, about 3.5 million people in the United States identified as Buddhist, and this number is expected to reach 4.2 million by 2020 (Pew Research Center, 2015). Most of these persons are U.S.-born.

Buddhists perceive the mind as the source of all suffering and happiness. Mental states based on wants and cravings increase suffering, while those based on contentment increase happiness. Buddhists strive to reach “nirvana,” a state of peace and harmony in which they are not ruled by or attached to their desires and aversions.

The Buddhist community is very diverse and includes many different sects. Although Buddhism does not directly address suicide, it is based on non-violence—not killing or harming living things. Killing oneself is seen as a harmful action that will not end one’s suffering but, rather, lead to another form of suffering.

Although Buddhists do not condone suicide, they do not condemn the person who dies by suicide. Rather, they focus on providing comfort to those bereaved.

Buddhists are more likely to meditate than read scriptures or attend formal religious services. The practice of meditation may support mental health and suicide prevention by helping to reduce stress, anxiety, and depression.

Below is a listing of some Buddhist resources. For other faith-specific resources, check out our resource library.

When someone attempts suicide, the Buddhist attitude is that every life event is an opportunity for the individual, the community, and the family to grow and heal.
Mr. Lee Wolfson, Psychiatry Instructor, University of Pittsburgh Medical School 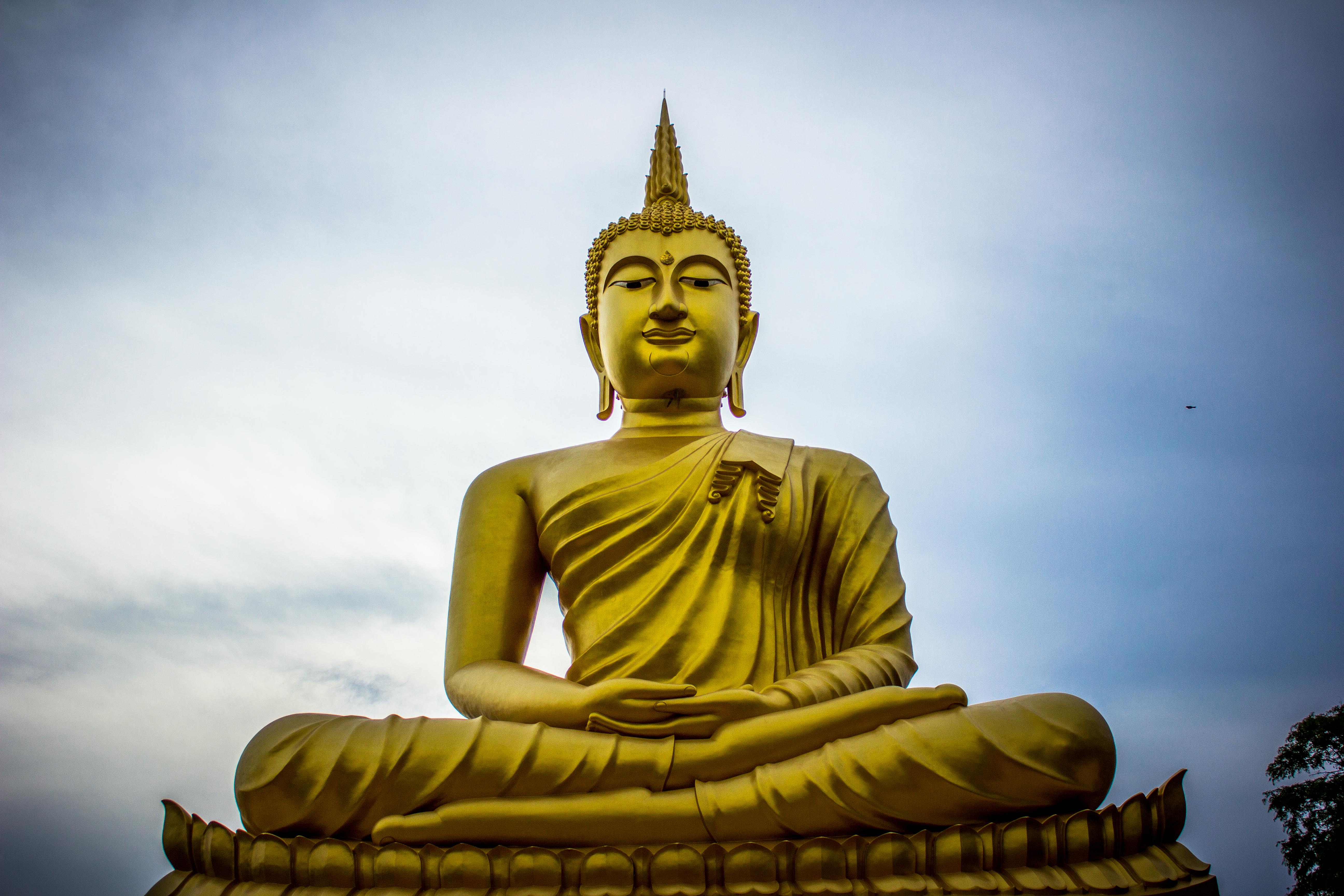