The Action Alliance (Public Safety Task Force) hosted the first-ever national public safety summit in 2019, bringing together more than 25 diverse public safety sector representatives to identify proposed solutions and build a shared vision and action plan for comprehensive suicide prevention across the sector. As a result of the summit, the Public Safety Task Force identified three key areas of focus that offer the most opportunity for system-level change within the sector: policy, collaboration, and messaging.

In addition, the Action Alliance has developed two resources for suicide prevention in occupations related to public safety:

In 2018, the Bureau of Justice Assistance, U.S. Department of Justice launched the National Consortium on Preventing Law Enforcement Suicide, an initiative of the National Officer Safety Initiatives Program. The Action Alliance joined the Consortium, and in partnership with the International Association of Chiefs of Police and the Education Development Center, is examining suicide prevention among law enforcement officers and designing recommendations and solutions to address the issue. In 2020, the National Consortium released the following resources: 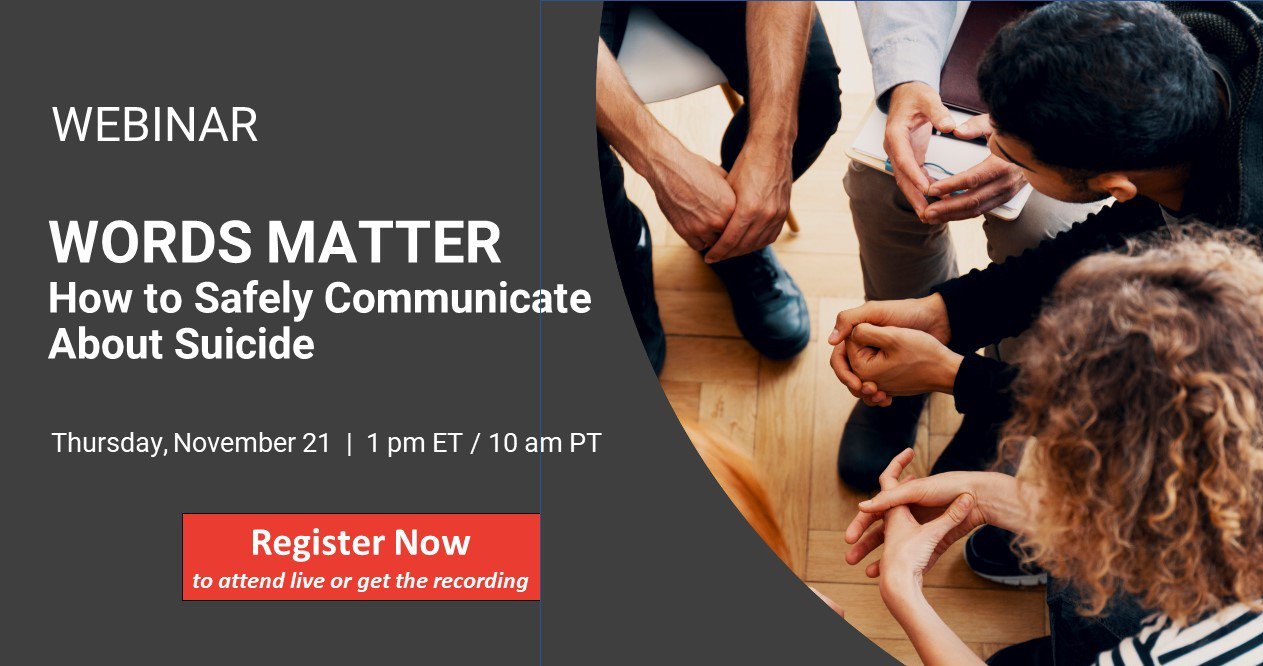 Webinar - Words Matter: How to Safely Communicate About Suicide