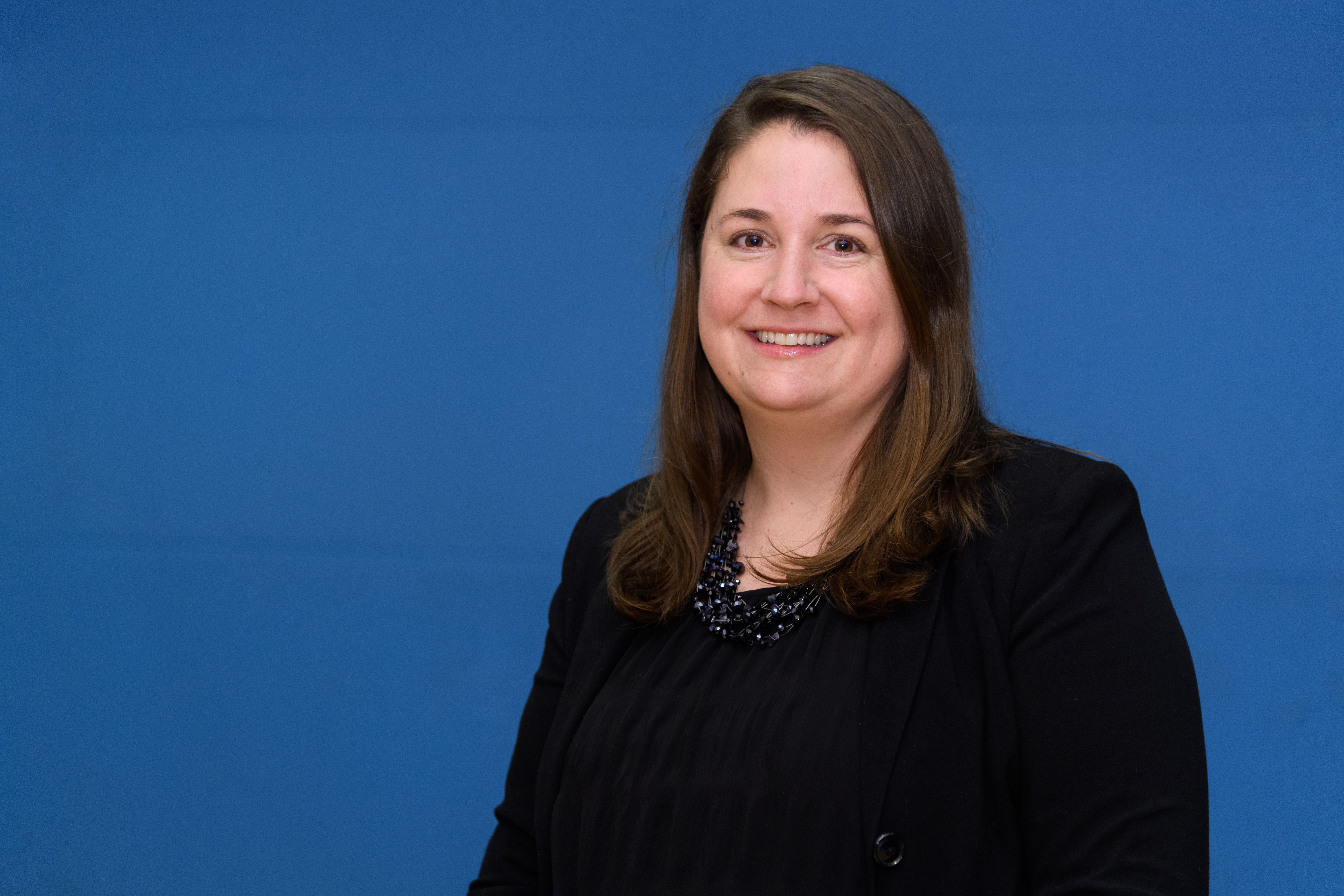 Carr has more than 15 years of experience working in public health. She started her career serving in AmeriCorps *VISTA and has experience working in public policy (state and national level), clinical research, and state public health (with a focus on injury prevention, poison prevention, and suicide prevention). She has spent the last decade focused on suicide prevention, including seven years at the national level with the Action Alliance. Carr received her undergraduate degree in public policy analysis from the University of North Carolina at Chapel Hill and her master’s degree in public health from Boston University.