This conversation is the first in a series of briefings from the Action Alliance’s National Response, called “Action Needed: Tackling the Nation’s Mental Health Crisis.” This initial conversation breaks down the mental health and addiction crisis facing the nation and lays out how we can begin to stop it, and features NIMH Director Dr. Joshua Gordon, Former Congressman Patrick Kennedy, founder of the Kennedy Forum, and Director of the National Action Alliance for Suicide Prevention (housed at EDC), Colleen Carr. This kickoff briefing is co-sponsored by Senator Stabenow, Representative Napolitano, and Representative Katko. 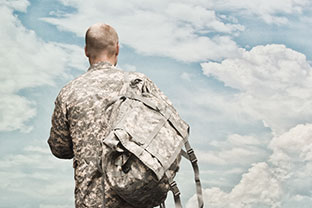 Talking About Military and Veteran Suicide

Suicide in service members and veterans, regardless of combat experience, has been the subject of increased national attention. Post-traumatic stress disorder… 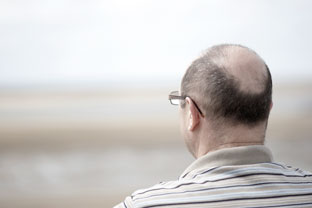 Talking About Men in Their Middle Years and Suicide

Recent data indicates around 80 percent of suicides in the United States are completed by men, and men between the ages of 50-59 have had a near 50 percent…