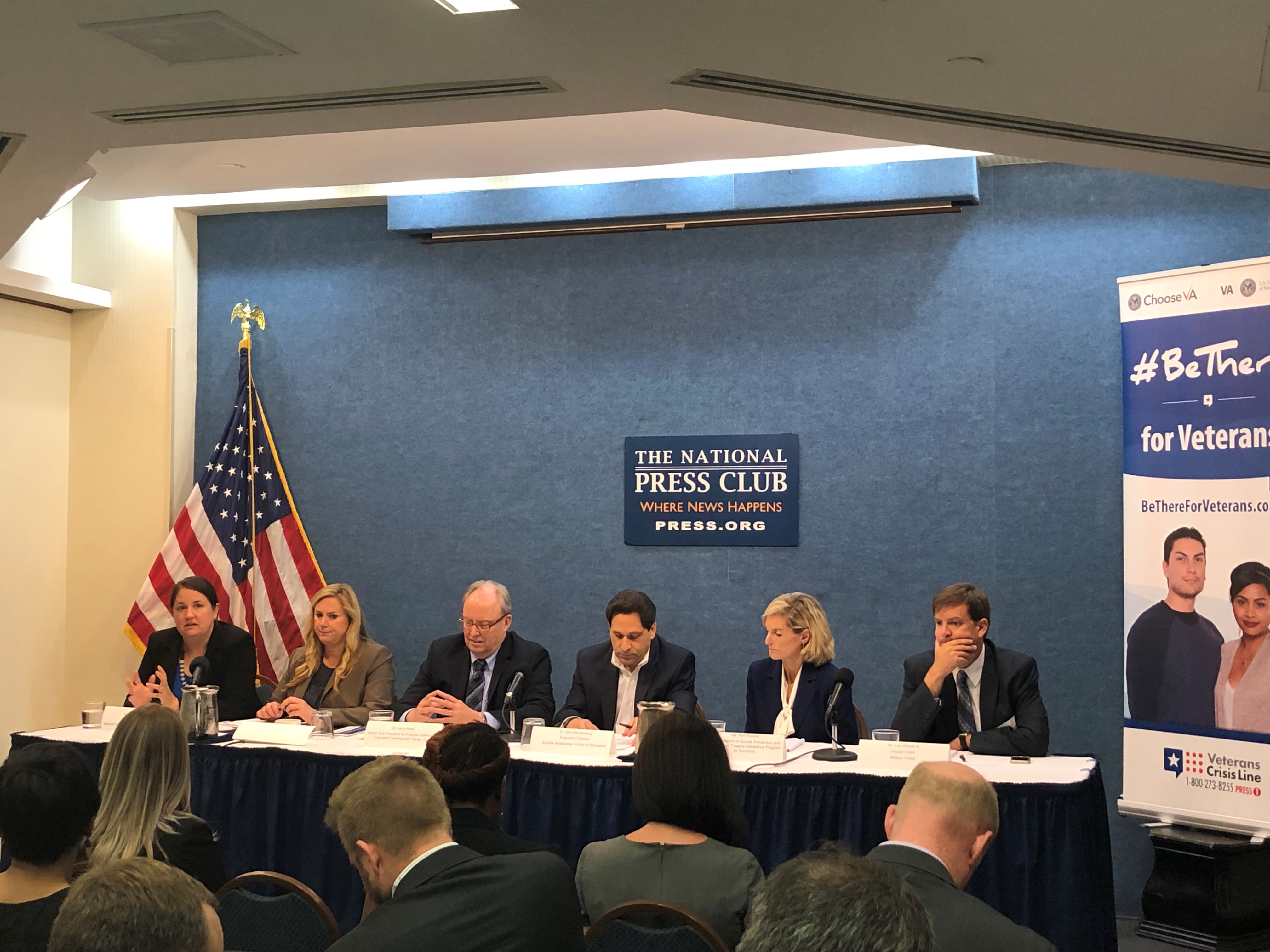 Our words matter, and research tells us that the way the media covers the topic of suicide can either help to promote hope or increase risk for people thinking about suicide. The media roundtable focused on safe messaging and reporting on suicide to encourage help-seeking behavior, instill hope, and decrease unintended risks for those with suicidal thoughts or grieving the loss of a loved one due to suicide.

Leaders from the Action Alliance and VA  were joined by some of the nation’s top messaging experts: