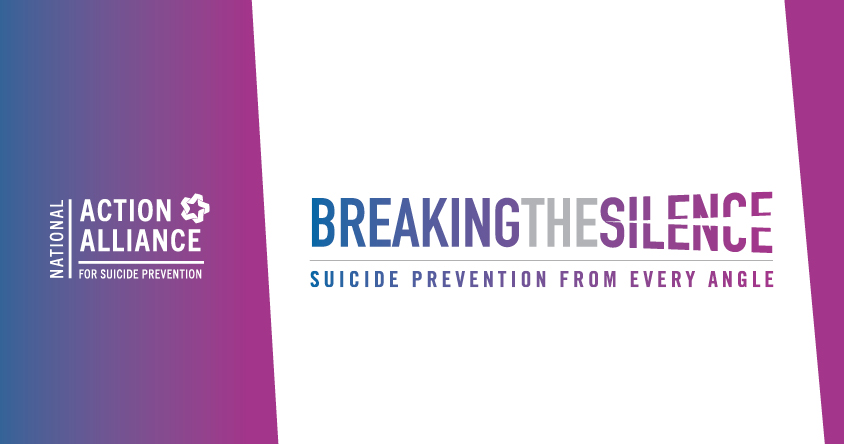 Through its Real Stories initiative—a collaborative suicide prevention approach for news and entertainment media—the Action Alliance is working to scale up an innovative media-led and media-driven model to help change the national conversation about suicide and suicide prevention to one of hope, resiliency, and connectedness.

Research shows that the way news media reports on suicide can have either positive or harmful effects on its readers and audiences, highlighting the critical role the news media sector can play in suicide prevention. News stories that follow evidence-based best practices can change the way people think and talk about suicide—transforming and strengthening communities, and ultimately saving lives.

Through a groundbreaking media collaboration in 2019, over 40 newsrooms across the state of Oregon came together to build skills around responsible reporting on suicide and to transform news coverage about the topic throughout the state. This innovative and collaborative effort—which Oregon journalists called “Breaking the Silence”—generated nearly 100 stories that provided messages of hope, help-seeking, and resiliency to millions of Oregonians.

Given the success of the model in Oregon, the Action Alliance, in its role as the nation’s public-private partnership for suicide prevention, is working with the original innovators of the Oregon model as well as  some of the nation’s leading voices in suicide prevention—Education Development Center, Lines for Life, National Suicide Prevention Lifeline, Reingold, Suicide Awareness Voices of Education, and U.S. Department of Health and Human Services—alongside prominent news organizations to scale up the Breaking the Silence effort to reach even more newsrooms—and, ultimately, more Americans. This effort has the potential to transform lives throughout the country, giving news organizations an opportunity to position themselves as an industry leader in suicide prevention.

For more information, or to express interest in becoming involved in this media-led effort, email us at info@theactionalliance.org.